HISTORY OF THE
DALLAS/FT. WORTH CHAPTER OF THE
ALCORN STATE UNIVERSITY ALUMNI ASSOCIATION

In an effort to bridge the gap between the people in the City of Dallas who attended or graduated from Alcorn, John Harrison, Jr., was convinced he had created enough interest among Alcornites to form an Alcorn Alumni Club.

On November 3, 1974, a group of Alcornites in the Metro area assembled to lay the ground work which was stimulated by the interest and desire to formulate an Alcorn Alumni Club in Dallas.  After many hours of careful planning by the group, the Dallas Chapter was duly organized with a constitution and by-laws on December 15, 1974.

The Alcorn Alumni Club of Dallas was organized with membership open to all graduates, former students and friends interested in promoting the welfare and establishing mutually beneficial relationships to Alcorn State University.  It was the concern of this club to cultivate perpetual acquaintances and friendships to assist in fellowship as an out-of-state chapter working for a common purpose and the advancement of Alcorn State University.  As the club grew, the membership extended throughout the cities of Dallas and Fort Worth, and in 1976 the club was renamed as the Alcorn Alumni Club of Dallas/Fort Worth.  John Harrison, Jr. was elected the club’s first President.  We are grateful to John for his great leadership and tireless hours that brought together a group of Alcornites, who in eight years challenged themselves to host the Alcorn State University National Alumni Conference, March 11-13, 1983.  We again rose to the occasion and hosted the National Conference in 2001. 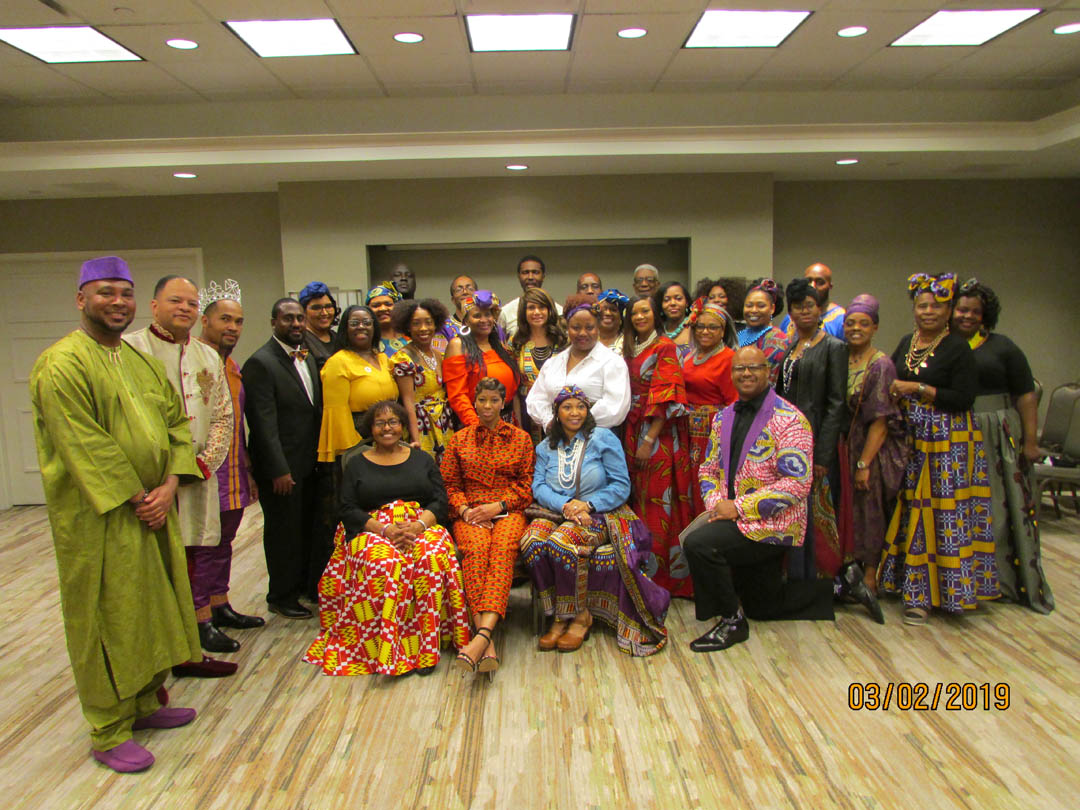